In August 2019, major floods occurred in several districts in Punjab. The Indian Meteorological Department had presented a report which stated that about 270 mm of rain fell in 24 hours in areas such as Nawashahr and Balachaur, which are two districts fairly close to each other. The floods had occured because of the excess rain and the release of water from the Bhakra Nangal Dam, which is located in the state of Himachal Pradesh.

The impact of the flooding was incredibly severe with acres of damaged crops, the death of many farm animals, and the spike of numerous health risks as a result of these rotting farm animals contaminating the already polluted water within the area. The total loss of infrastructure such as roads, buildings, bridges and much more was  estimated to be about 1.2 crores ($214970.28 CAD). By the end of August 2019, over 300 villages had been affected by the floods.

In 2019, We Spent $85,756 on our Punjab flood relief efforts, which helped us provide groceries to over 1500 families impacted by the flooding.

Our Efforts by the Numbers

In the wake of the flooding, the people of Punjab really came together to help one another. We received help from 50 villages with over 490 sevadars making up 2300+ hours of seva.

The volunteers helped collect and distribute dry food donations to stranded families, and they helped to repackage rations for delivery too. Additionally, the local volunteers delivered over 150 mattresses to an impoverished Muslim community in the are of Ropar. This community unfortunately had many homes destroyed in the flooding, leaving many residents with no bedding of any kind.

In Sultanpur Lodhi, there was a medical aid camp set up that included four volunteer doctors working 12 hour shifts and caring for roughly 150 patients on a daily basis.

Although the worst of the flooding is over, there are still many communities that need our help rebuilding their lives. To that end, we have committed to continuing our work within communities that have been hardest hit by the 2019 flooding.

Our long term goal is to continue rebuilding homes damaged by the floods as we assess how else we can best deliver much needed aid and support. Additionally, we’re also working to ensure children impacted by the floods are still able to receive a quality education.

The Latest Stories from SAF 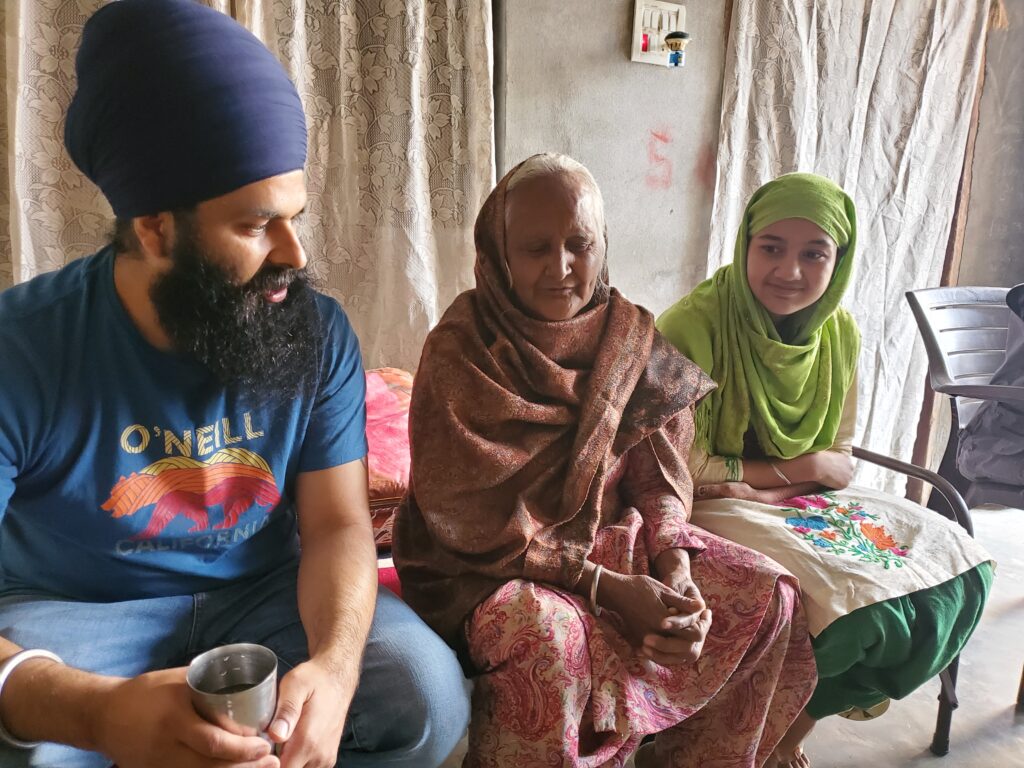 The Kissan Morcha and The Noble Harminder Singh